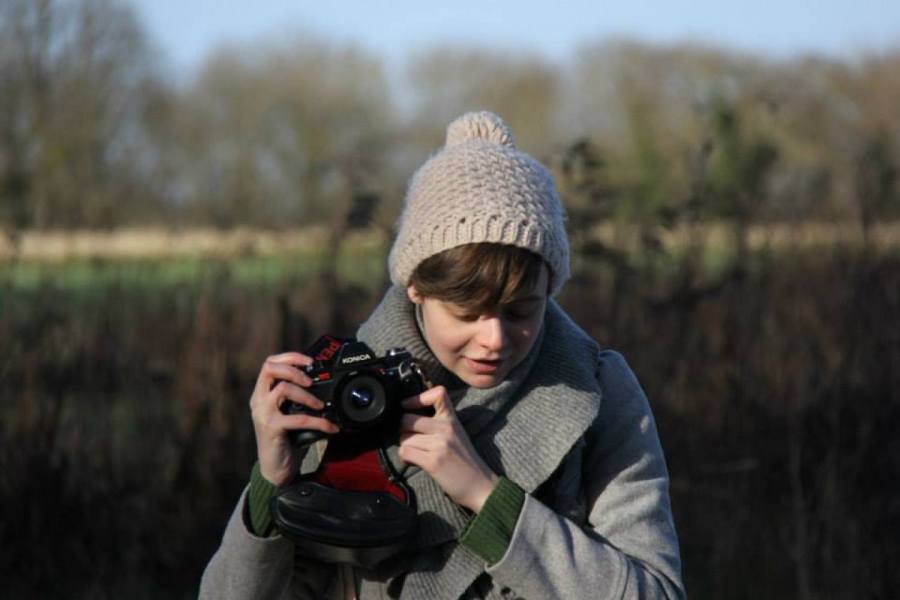 Elias, twenty years old, returns on holiday in her small hometown Fouras. He finds his mother Françoise and his childhood friend Bob. Before the departure of Elias they were still lovers. Bob has since become the whipping boy of the youth of Fouras.

Do you believe in Horoscope? Marta and Marina have just met today and they spent the night toguether. Both have very different positions on the horoscope.

Miguel Muñoz (1985, Cartagena (SPAIN)) directed his first short film “Make a wish” in 2014 that was selected in several international and national film festivals including Cleveland International Film Festival (USA). Horoscope (2015) is his last short as screenwriter, producer and director.